This case involved an S corporation with three highly compensated, key employees. One of these key employees was a minority owner in the business and owned 10% of the company. The other two employees were not owners, but each was important to running a critical part of the business.

The business profile included the following:

The business was concerned about several issues, including:

During several case design meetings with the Producer, we discussed the following potential solutions: 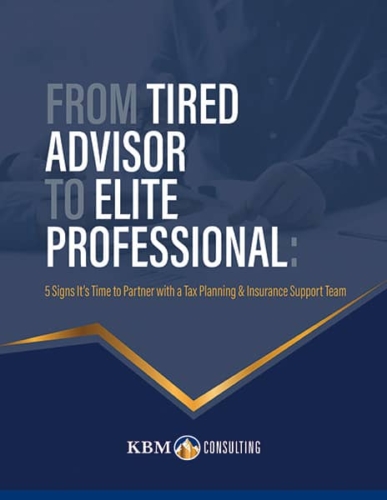 Ready to fuel your exponential growth through the power of outsourcing? Let’s discuss your business needs and how we can help you.